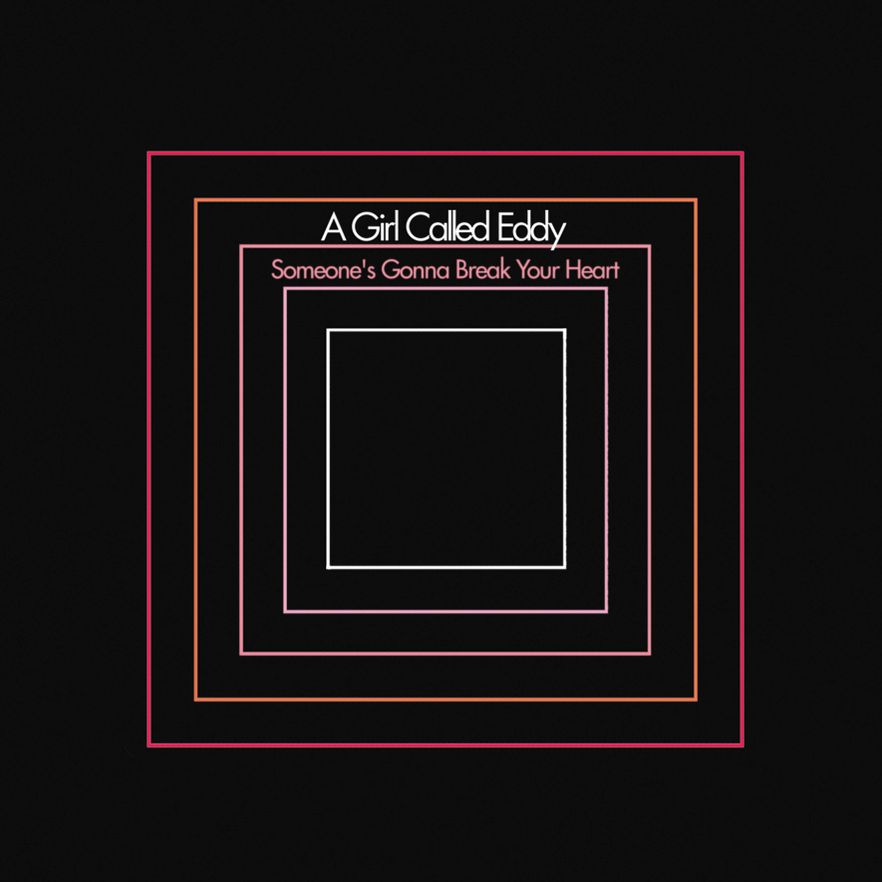 They made us wait, but we finally have the second album from Erin Moran, otherwise known as A GIRL CALLED EDDY, after that marvelous debut in 2004 produced by Richard Hawley, and the 2018 album with THE LAST DETAIL. “Been Around” is one of those albums that can be sniffed out as classic from quite a distance, and while we could confirm the elegance and echoes of Laura Nyro on the Single that is also the title-track for the album, we are using another song as an advance for the album now. “Someone’s Gonna Break Your Heart” is one of those pop songs that should be playing endlessly on the radio. It is a clear tribute to Chrissie Hynde and her PRETENDERS, with a song full of life and an unforgettable chorus, with enduring, dynamic, impeccable lyrics and majestic arrangements. It is truly marvelous.

The vitality of the song is perfectly reflected in the video that comes with this Digital Single. The actress Sita Pieracinni - in a magnificent exercise that places her somewhere between Buster Keaton and Debbie Reynolds, between the comical and the sunniest elegance - peels away the different levels of daylight (what a marvelous exercise in light this video is) while trying to put on a jacket in a spacious and empty apartment. This is a magnificent piece of work directed by Blair Young, who is also responsible for videos from illustrious Scottish groups like CAMERA OBSCURA, BELLE & SEBASTIAN, Emma Pollock, THE PASTELS, FRANZ FERDINAND and James Yorkston.

Releasing this album is definitely a dream come true for us here at Elefant Records, and the exercise of sorting through each and every one of the songs is an indescribable pleasure. Here is “Been Around”