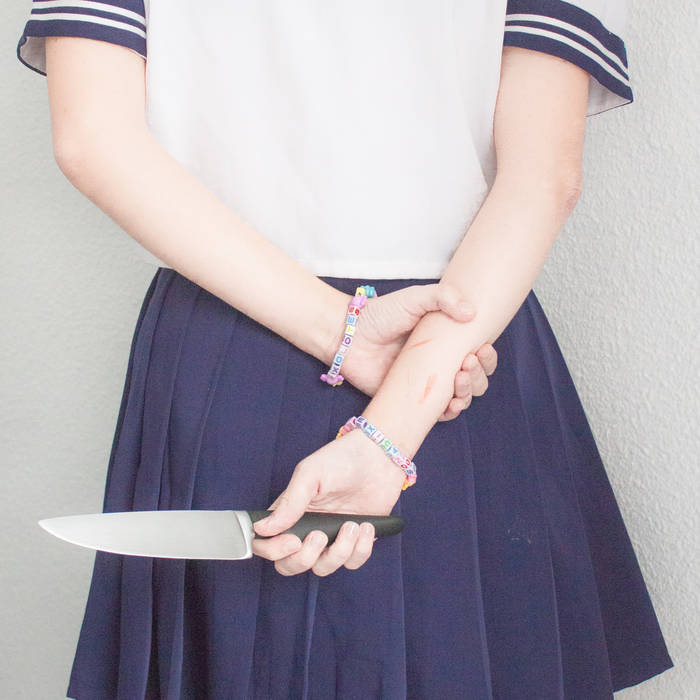 The debut full lenght of Asturian indie pop trio Axolotes Mexicanos starts with the fast and furious drumming like it is a hardcore/punk act. But as the album goes on the pop sensibilities win over, so the music becomes more aligned to twee pop and - thanks to synths operated by the female vocalist Olaya - to Japanese wing of indie pop music known as 'Shibuya-Key'. Hence it becomes apparent that Elefant Records had no intentions of switching to rough punk scene while releasing this album, and the bands that create such pure pop tracks as "El Basurero" and "Villalpando" and breezy melodies as "Te Miro Mientras Duermes" and "Interestelar" are still its focus of attention. Anyway, the punk roots aren't abandoned completely, and the album comes to end on the same rails where it started with "Hay Una China Que Vive En Mi Piso" which is the short fast and minimalist punk chant. So, for those of you who are into Shonen Knife or Los Fresones Rebeldes this album would be a good fit.   The best tracks: Te Miro Mientras Duermes, Interestelar, El Basurero